Ren Kamijō is the director of the Tokyo Metropolitan Police Department’s Criminal Investigation Liaison Division. His father is a former police officer. An incident in Ren’s childhood triggered his thirst for power, and he has his sights set on heading the police force by becoming its Superintendent General someday. Ren believes topping the faction that he belongs to is the shortcut to fulfilling his aspiration. He is driven by ambition and has no qualms carrying out work, no matter how dirty it is. His childhood friend Sawa Mizuki, a senior detective in the First Investigation Division, often opposes his stance and mindset as a detective but is the only one who knows about his past. 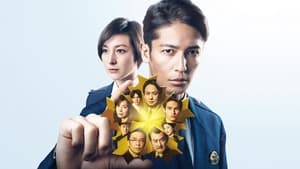