The Tragedy of W

“W no Higeki” is an adaptation of a novel by Natsuki Shizuko, which was first published in 1982. It was turned into a theatrical movie in 1984, and has seen numerous adaptions into TV drama in 1983, 1986, 2001 and 2010 respectively. This new version of the story has Takei Emi playing two different characters with the exact same face. One is Mako, the future successor of a billion-dollar pharmaceutical conglomerate. She has always lived in comfort, but yearns for freedom. The other character is Satsuki, a lowly cleaner in a show pub who lives in solitude and destitution, and would do anything to get money, including prostituing her own body. One day, they met and decided to exchange lives. 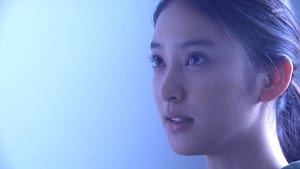 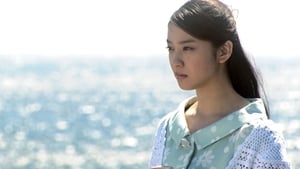