Super Robot Mach Baron is a Japanese tokusatsu series that aired from October 7, 1974, to March 31, 1975. It was a sequel to Super Robot Red Baron.

Somewhere in Asia, the series was adapted into a 86-minute feature film which used footage from the original series. That movie was also released in Spain and Germany. 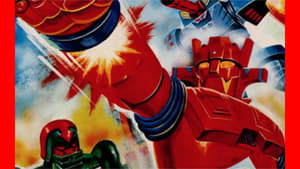