It tells the story of villagers from Ningxia who migrated and built Minning Town from scratch.

The government wants to build the rural housing land and encourages the farmers of Xiji Country to migrate or relocate. However, the conditions of the desert are too harsh. The villagers who moved there mostly left the second day. Ma Defu tries his best to get the villagers to stay and build the Minning Town. In 1996, the Party Central Committee made a strategic plan to promote counterpart cooperation between the East and the West, which identified Fujian counterparts to promote poverty alleviation work in Ningxia. As time passes, Minning Town was given a new lease of life. 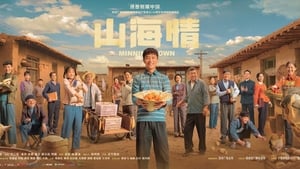 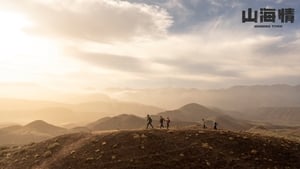 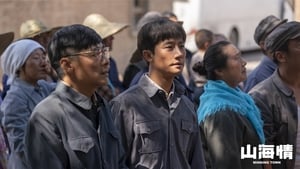